The San Diego, Ca “chapter” of the Low Carb USA group is having its next meeting on Saturday, September 22nd from 12:30-2:30 pm.  All are welcome to this free meeting of those interested in the low carb high fat lifestyle.  Keto friendly and intermittent fasting vendors, resources  and support for our community will all be there!  This will be another great meeting over 50 people expected to come.  We will have the vendors in the reception area and the speakers on the exercise floor and it will be AIR CONDITIONED!

*If you are a regular, we appreciate you coming early to help set up chairs and tables.

*If you are a regular, we appreciate you helping at 2:40 pm to help clean up chairs and tables. 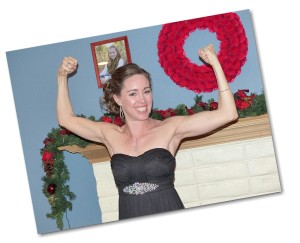 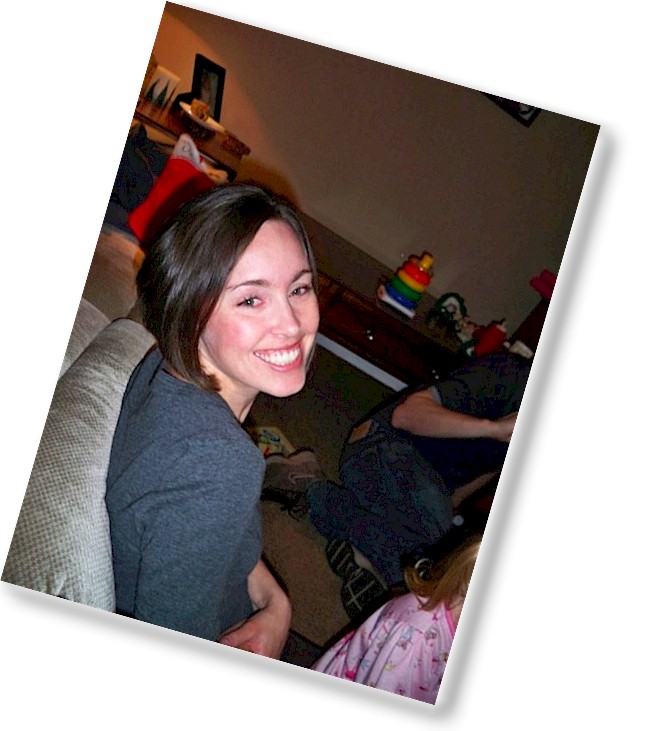 This pic is just crazy. Check it out!

This Is exactly why we do what we do at the TriSystem The TriSystem Sports Nutrition and Performance Center.  Our “Sue Brown Parties”  on Tuesday and Fridays have turned Sue Brown into a rockstar, able to leap tall Christmas trees in a single bound.”  I dare you to be as fit!  Put ten women in a room her age and she will run circles around everyone of them and then do some deadlifts. 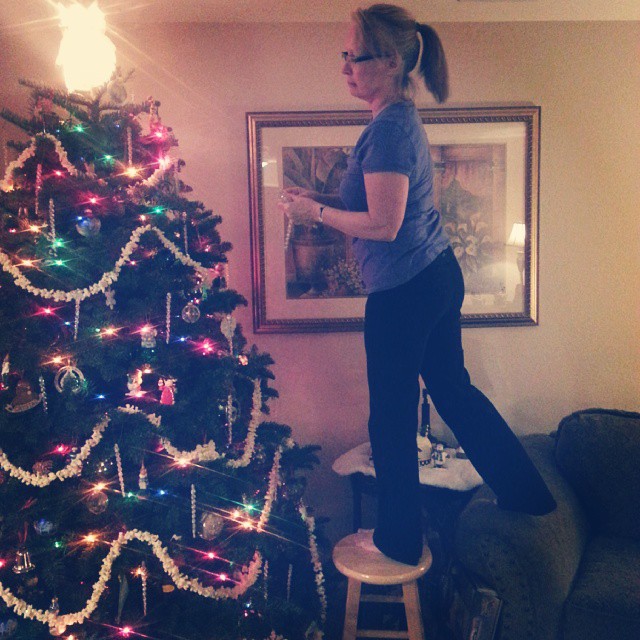 Back To School Means Back to Fitness

Hey, guess what’s been happening at the TriSystem Center over the summer.  The new Human Trainer and other workout tools have been added to make our workouts the most contemporary, fun and effective routines for progress.  We’ve also had some great interns this summer and Kathy Schlientz even got a new foot!  Yes, her new foot is totally different than the old one.  She can walk on this one.

It’s amazing what the right, specific combination of targeted nutrition and customized exercise can do for people that want to be better!

We’ve really developed a reputation for being the plateau busters,  the problem solvers and the solution finders with God’s help.  If traditional diet and exercise are not working for you, we have the answer!

This short video shows some of the exercises, clients and most of all, it talks about how my good friend Chuck Hicks  and his wife cheated the Grim Reaper with radical changes in their body over the last few months.  Check it out…

It’s a perfect time of year to get in here and get started or even restarted before things get even further from where you want them to be.  If not now, when?  Set up a free consultation in the form below.

Dan Ortega has been involved in martial arts for 30 years.  When it comes to combat fitness, he has the experience and the skills across several different martial art styles.  Well, this kind of athlete really works the knees and after 30 years, Dano needed some lateral meniscus rehabilitation.  The problem:  pain and inflammation. 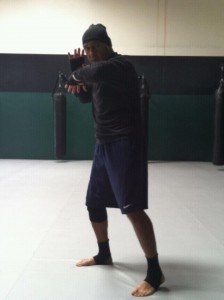 Taking part in the TriSystem Experimental Supplement study.  Recovering from a meniscus tear is tough.  After taking the new TriSystem Supplement, he found:

Dano is one tough Martial arts veteran.  To get him to smile is no easy task.  Check it out: Learn more about the TriSystem Supplement here. 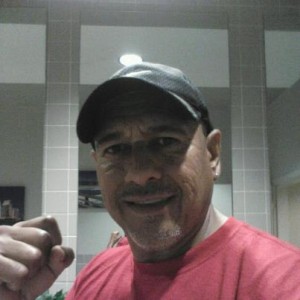 Hey,  want to learn how to improve your Roudhouse kick GUARANTEED? Click here.

The problem with a healthy lifestyle program is…

We are just fooling ourselves.  For the first time in history, if the statistics are not changed, this generation may outlive their children.  Did you comprehend that last sentence?  We may soon be burying our children from epidemic diseases like diabetes, obesity and heart disease.  We are already seeing it from cancer!  Visit a children's hospital.  Ask St. Jude's Cancer Center for Children.  You can stand by and let it happen, or you can do something about it right now!

Oh, yeah, that's the TriSystem Program.  It's been around for almost 20 years and it has radically changed the lives of those who are committed to change.  It keeps changing everyday.  If you've been on the program before, you better get an update because, things have… radically changed!

The Choice is yours: Heart Disease or Cancer:  Pick one!  or NOT.

In San Diego?  Time to come in and get on track before Halloween candy, Football parties,  The Election, Thanksgiving leftovers, Christmas Party Bonuses, Christmas Dinner Leftovers, Hanukah, Quanza and New Years Hangovers pick one for you!  Call 858-694-0317.

Don't want to come in?  Too far away?  Become a platinum member and get what a real Healthy Lifestyle Program Is! Click Here.

Initial Feedback on the Supplement…

Well things happen when you take the TriSystem Experimental Supplement.  The initial dosage of just one tablet before was necessary for the study incase any participants where hypersensitive to the ingredients.  Most people will not experience anything at all from just one tablet.  Some experienced benefits from one before and one after and most everyone felt the larger dosages.  I've been taking this stuff in various quantities and formulations for over 2 years now, so a packet (3 tabs) before and a packet after works great for me.  Less than that and I feel like I'm not getting enough, more than that, I feel is "overkill".  Of course, I'm 100% sold on my own product.  I developed this from scratch and years of research and experimentation.  Here are what some of the other test subjects are saying: 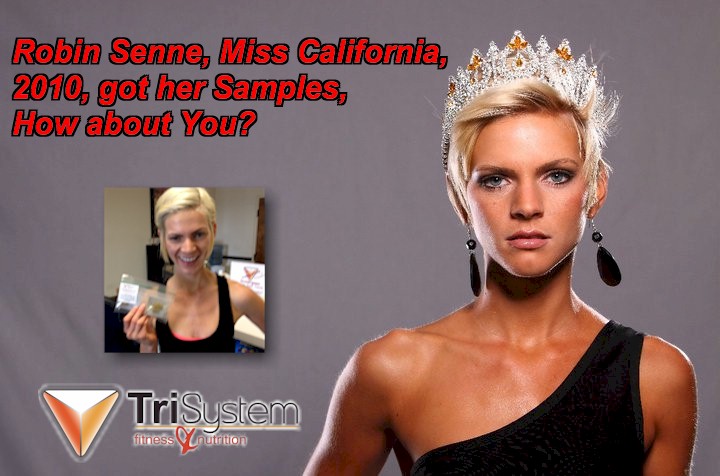 Just put your name and email in the form on the upper right corner of this page to be part of this important test group.

For those of you who already have the samples…

These samples are so important to me.  People are already asking to purchase them and I can't start selling them until this study group is complete.  Please complete your Survey ASAP so we can start selling this great product. I can't order the first production run until we get back all the test group data.  That means YOUR RESPONSES FROM THE SURVEY FOR EACH DOSAGE!  Go there now and complete yours:

Welcome to the Nutrimart Project!

Is a well known supplement store providing a wide variety of sports nutrition products as well as other health food and functional food products.  Join us on this journey.  A big part of the TriSystem Supplement Club is providing unbiased research in supplementation as well as the best places to find them, at the best prices.  Well we've put our heads together and combined our expertise to release…

The following are our test subjects in a 90 day experiment to see what happens when we subject someone to a Supplement Club membership as well as TriSystem Premium Program Binder,.  These "Lab Rats" are in for a big transformation!  Watch as we subject them to this meeting of the minds. 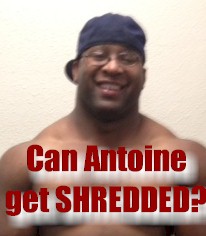 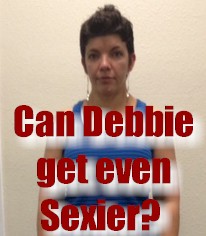 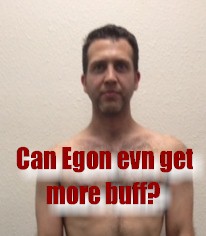 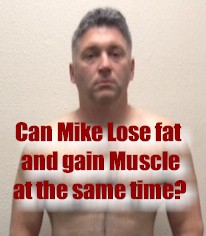