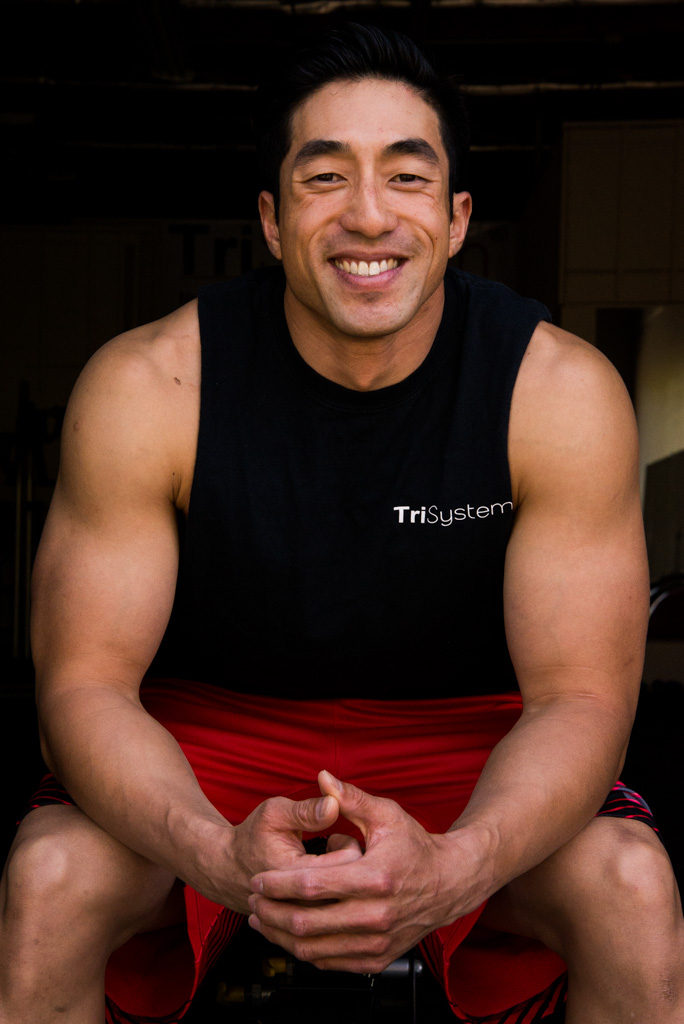 Jon recently became the PNBA Pro Men’s Physique World Champion and is the 2x (Reigning) TeamUSA Pro Physique Champion (2014, 2015) and Night of the Natural Champions Pro Physique Champion (2015). Jon began competing INBA in 2013 and has been a part of PNBA Pro Men’s Physique since 2014. He is also a US Navy Veteran (EOD) with 6 years of service. Jon is a NASN and ACE Certified Personal Trainer and loves using fitness to impact lives in/out of the gym, on/off the stage, at home and abroad! Outside of fitness, Jon is an avid surfer, fisherman, SCUBA diver, marine life conservationist, culinarian, and photographer.