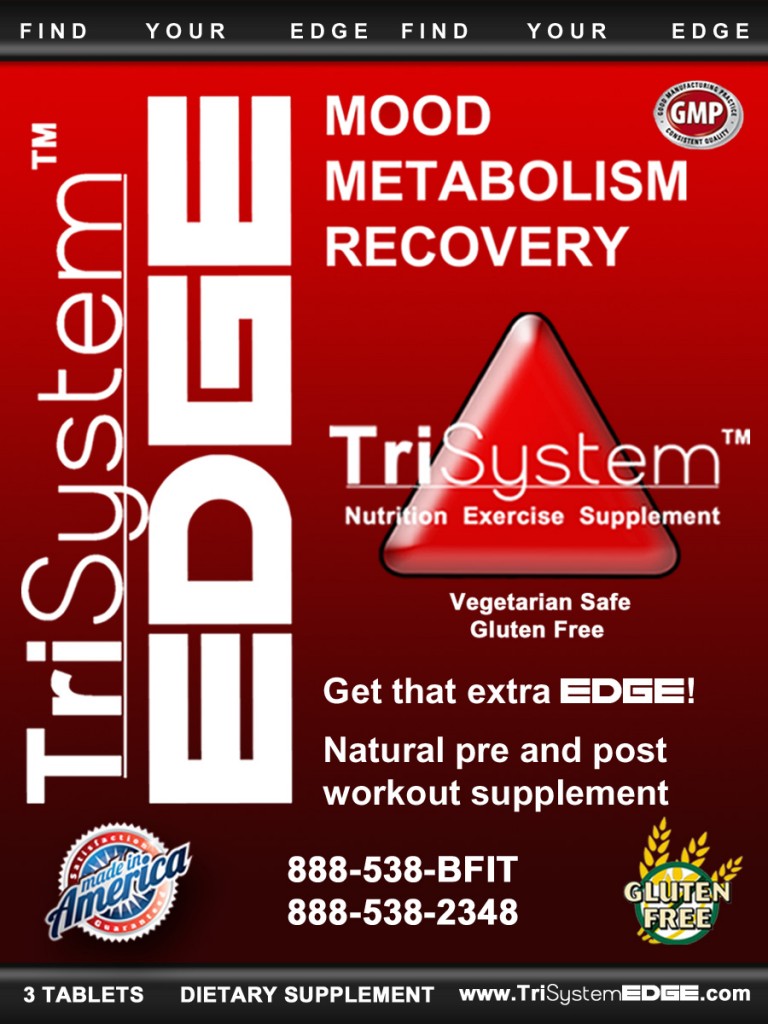 How do I know TriSystem EDGE is right for me?

With EDGE you will …

After 20 years of research and practical application, thousands of clients, years of consulting for other sports supplement manufacturers determining the efficacy, quality and potency of products, TriSystem Nutrition has designed their own top-of-the-line natural pre and post workout supplement.

EDGE is a pre and post workout supplement designed to potentiate the effects of exercise or physical exertion by adding catalyst nutrients and metabolites that support exercise metabolism and the hormonal response to vigorous training.

How will I feel on this product? 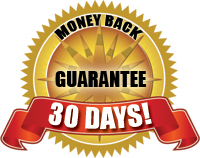 One bottle includes 120 tablet (at least one month’s supply).

It has been called the “Exercise Potentiator” – The one complete, botanical supplement designed to enhance and support the hormonal and metabolic effects of exercise.  Taken both before and after exercise, this vegan, natural food supplement will make sure every workout counts!

Featuring Our Proprietary TriComplexes – the Power of 3!

The sum of these ingredients is greater than the individual parts blended together in a perfect synergistic combination of hormonal and antioxidant support.

This TriComplex is designed to support proper mindset and mood for optimal physical and mental performance within minutes of ingestion.  This complex sets the stage for a great workout or performance, elevating the desire to do your best while simultaneously reducing the anxiety or non-productive stress and enhancing exercise metabolism.

This TriComplex has a balanced combination of some of the strongest antioxidants on the planet.  Research is still finding  increased cancer fighting and protective qualities of these ingredients designed to protect the body and support its natural growth and repair response to exercise.

We have tons of scientific research behind the ingredients.

This product works to quickly interact with your body… 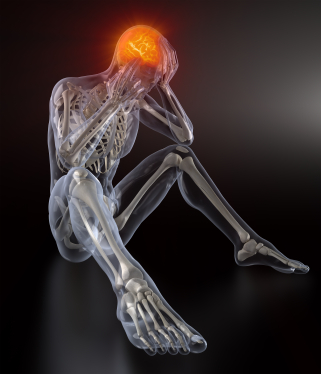 To improve your mood and readiness to exercise…and now you have the chance to test it for FREE.

Featuring Our Proprietary TriComplexes, The Power of 3! All ingredients are standardized and tested for quality, purity and potency and are manufactured by an FDA certified facility.

This TriComplex is designed to support proper mindset and mood for optimal physical and mental performance within minutes of ingestion.  This complex sets the stage for a great workout or performance, elevating the desire to do your best while simultaneously reducing anxiety or non-productive stress and enhancing exercise metabolism.

This TriComplex has a balanced combination of some of the strongest antioxidants on the planet.  Research is still finding the increased cancer fighting and protective qualities of these ingredients designed to protect the body and support ins natural growth and repair response to exercise.

Rhodiola rosea may be effective for improving mood and alleviating depression. Pilot studies on human subjects showed that it improves physical and mental performance and may reduce fatigue.

Rhodiola rosea’s effects are potentially mediated by changes in serotonin and dopamine levels due to monoamine oxidase inhibition and its influence on opioid peptides such as beta-endorphin, although these specific neurochemical mechanisms have not been clearly documented with scientific studies.

Rhodiola is included among a class of plant derivatives called adaptogens which differ from chemical stimulants such as nicotine, and do not have the same physiological effects.

Yohimbe bark doesn’t contain just yohimbine, but also 55 other alkaloids. Yohimbine accounts for 1–20% of total alkaloids. Among them corynanthine is an alpha-1 adrenergic receptor blocker. Hence the use of yohimbe extract in sufficient dosages may provide concomitant alpha-1 and alpha-2 adrenoceptors blockade and thus may better enhance erections than yohimbine alone.

Turnera diffusa, known as damiana, is a shrub native to southwestern Texas in the United States, Central America, Mexico, South America, and the Caribbean. It belongs to the family Passifloraceae.

Damiana has long been claimed to have a stimulating effect on libido, and its use as an aphrodisiac has continued into modern times. More recently, some corroborating scientific evidence in support of its long history of use has emerged. It has also been shown that damiana may function as an aromatase inhibitor which has been suggested as a possible method of action for its reputed effects.

While scientists have found inconclusive data on damiana, it has recently been shown that a chemical essential to the plant’s structure, damianin, has relaxing effects on the central nervous system. This chemical may therefore account, in part, for the reports of relaxation effects, however the research involved is limited at this point. Damiana also contains α-pinene, β-carotene, β-pinene, eucalyptol, tannins and thymol.

Silybum eburneum is a thistle of the genus Silybum Adans., a flowering plant of the daisy family (Asteraceae). The plant is native to the Mediterranean regions of Europe, North Africa and the Middle East. The name “Silybum eburneum” derives from a feature of the leaves, which are prominantly banded with splashes of white. Historically, these milky bands were thought to be Mother Mary’s milk, and this is the origin of another common name, St. Mary’s thistle.

Many years of research shows the active flavanoid-lignan (flavanolignan) group of constituents, called silymarin, contained only in the seed shell has liver-protective and regenerative properties, as well as antioxidant effects.

Beside benefits for liver disease, other unproven treatment claims include:

Curcuma longa (Curcuma longa) is a rhizomatous herbaceous perennial plant of the ginger family, Zingiberaceae. It is native to tropical South Asia and needs temperatures between 20°C and 3°C (68°F and 86°F) and a considerable amount of annual rainfall to thrive. Plants are gathered annually for their rhizomes, and propagated from some of those rhizomes in the following season.

When not used fresh, the rhizomes are boiled for several hours and then dried in hot ovens, after which they are ground into a deep orange-yellow powder commonly used as a spice in curries and other South Asian and Middle Eastern cuisine, for dyeing, and to impart color to mustard condiments. Its active ingredient is curcumin and it has a distinctly earthy, slightly bitter, slightly hot peppery flavor and a mustardy smell. Curcumin can be used to test the alkalinity or acidity of foods. It turns yellow in an acidic food, and it turns red in an alkaline food.

In medieval Europe, Curcuma longa became known as Indian saffron, since it was widely used as an alternative to the far more expensive saffron spice.

Curcuma longa is currently being investigated for possible benefits in Alzheimer’s disease, cancer, arthritis, and other clinical disorders. As an example of preliminary laboratory research, Curcuma longa ameliorated the severity of pancreatitis-associated lung injury in mice.

According to a 2005 article in the Wall Street Journal, research activity into curcumin and Curcuma longa is increasing. The U.S. National Institutes of Health currently has registered 61 clinical trials completed or underway to study the use of dietary curcumin for a variety of clinical disorders (dated June 2011).

Some research shows compounds in Curcuma longa to have anti-fungal and anti-bacterial properties; however, curcumin is not one of them.

In May 2012, a team of British researchers launched a clinical trial that will look at whether the curcumin found in curry can improve the drug response in patients with advanced bowel cancer. The aim of their research will try to confirm previous studies which likewise found that curcumin, found in Curcuma longa, can enhance the ability of chemotherapy to kill bowel cancer cells in the lab. Animal tests combining both chemotherapy and curcumin were “100 times better” than either on their own.

The biochemical properties of Camellia sinensis extracts can be generally divided into four aspects – antioxidant, anticarcinogen, anti-inflammatory, and anti-radiation.

REGISTER BELOW to try TriSystem EDGE for FREE.